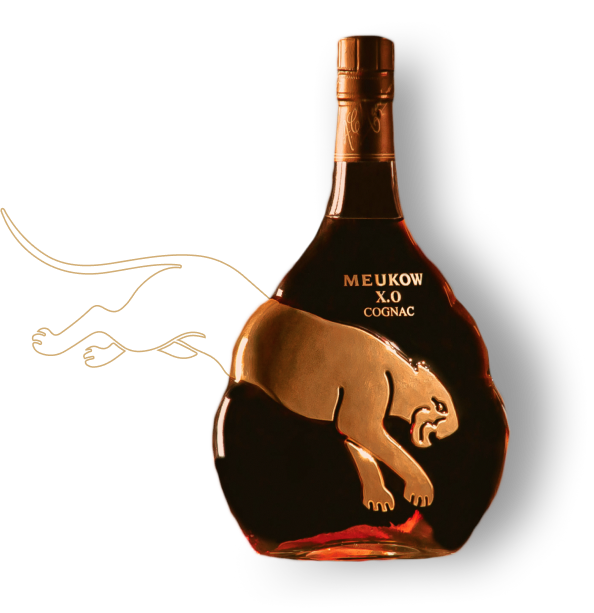 Quality is not
an act it is habit

Unravel the story of Meukow Cognac 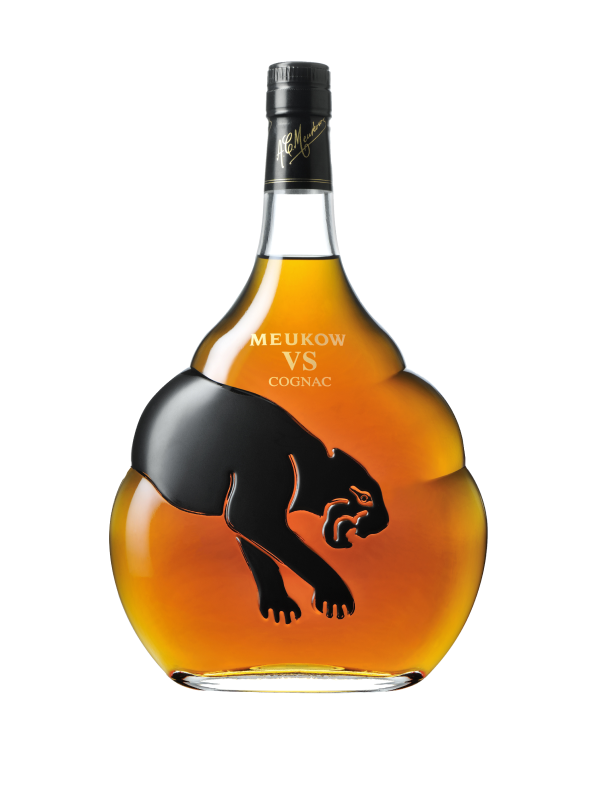 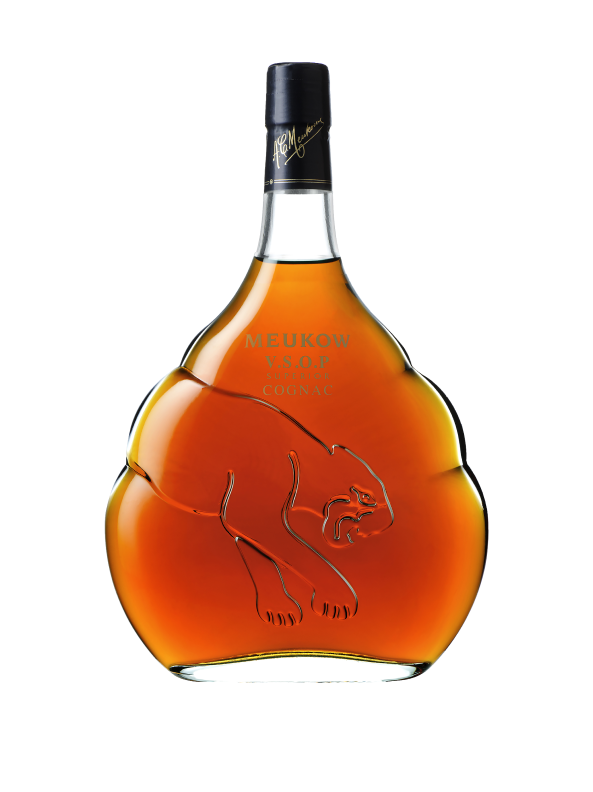 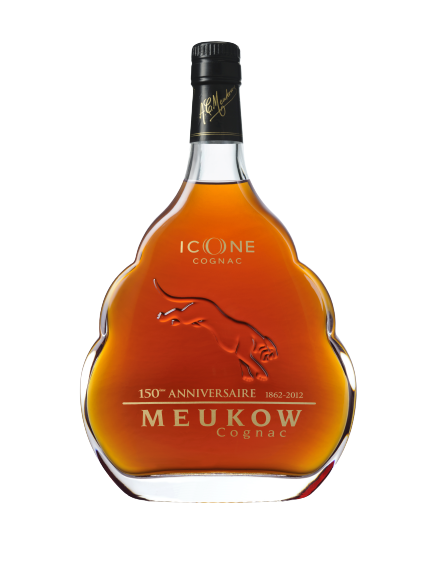 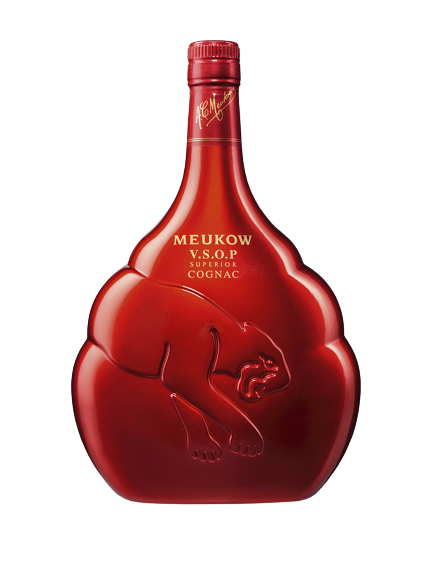 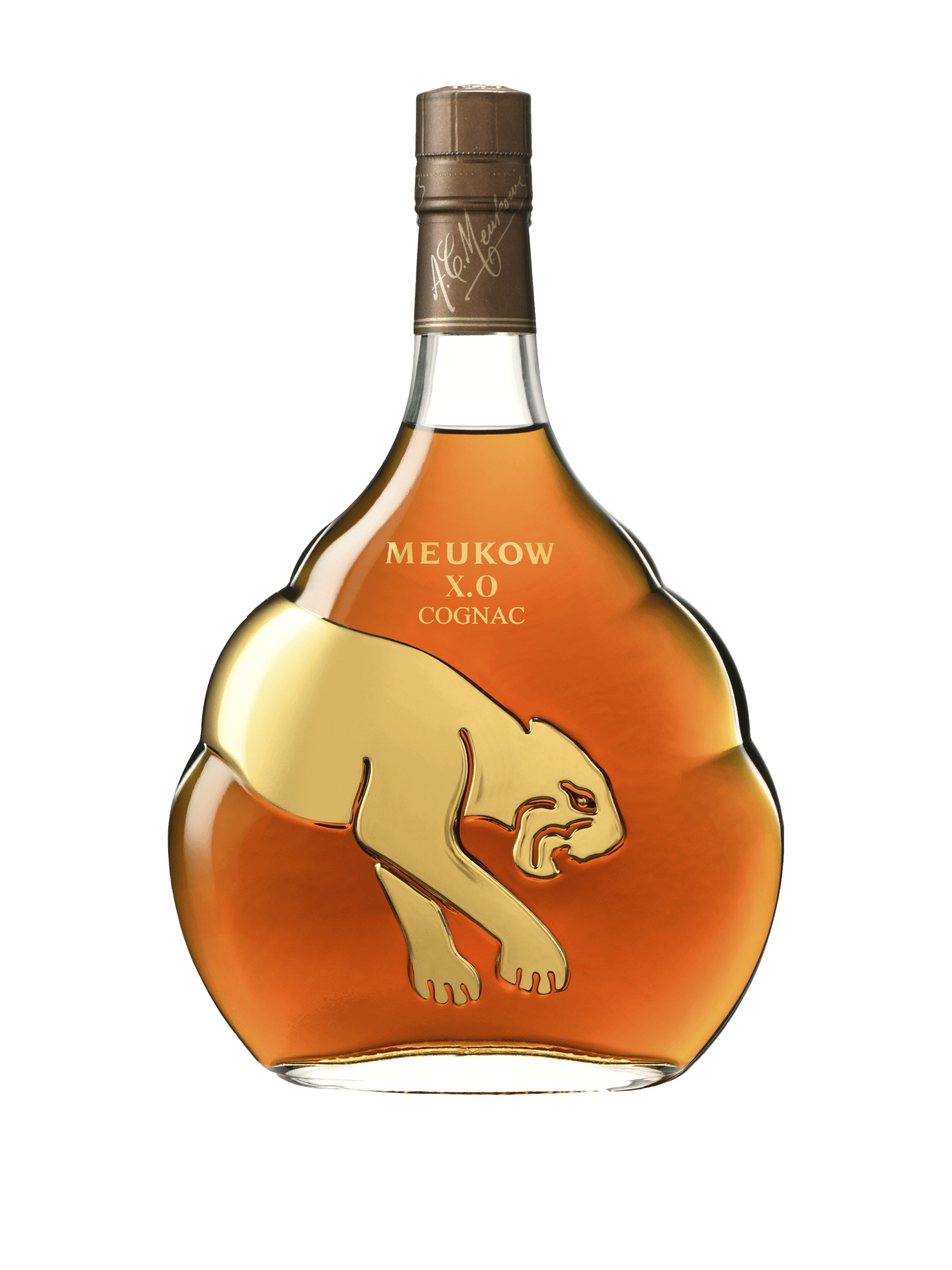 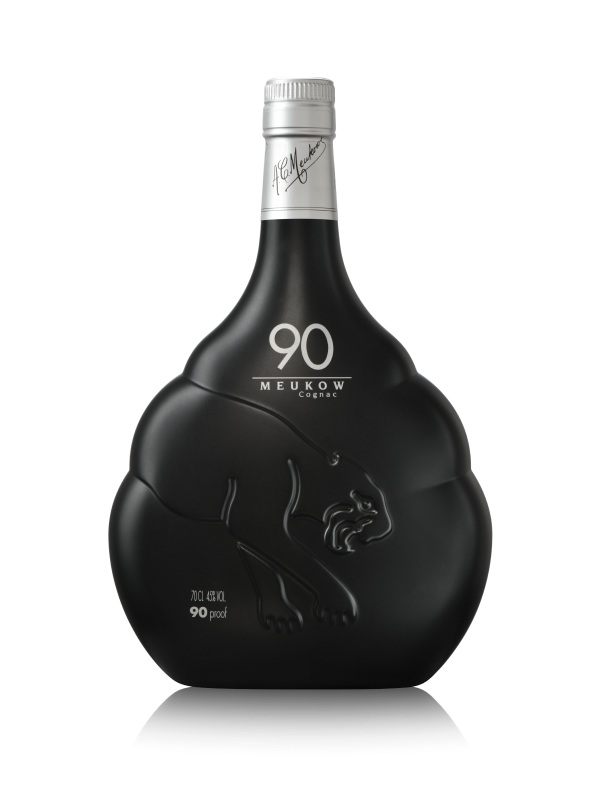 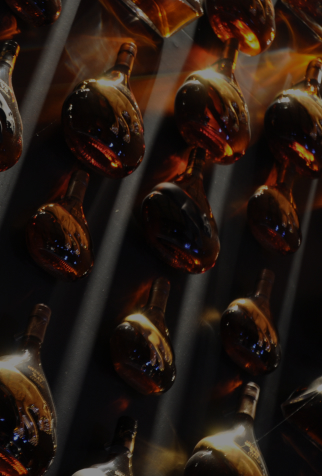 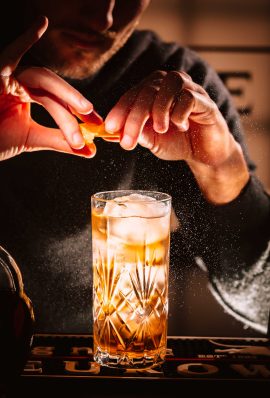 In 1850, Auguste-Christophe and Gustav Meukow, two brothers from Silesia were sent to France by Tsar Alexander II in order to supply the Russian Court in eaux-de-vie. After several trips, they decided to establish a commercial office in the town of Cognac, on the 1st of August 1862. A.C.

The brand grew rapidly from its inception. In 1865, Henri Bouraud acquired shares and became a partner to the Meukow brothers. 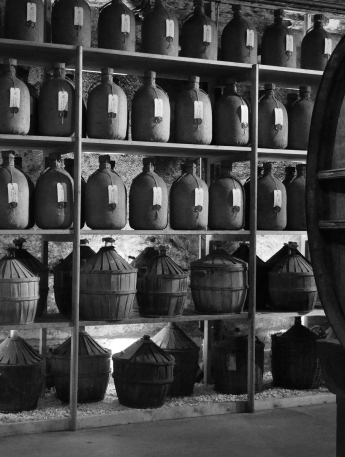 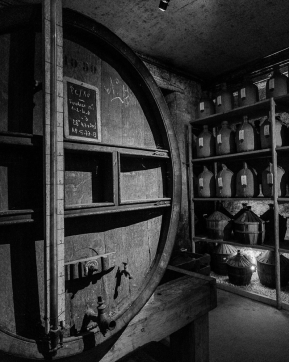 Located in the heart of Cognac, The Meukow House welcomes visitors from near and far into their distinctive universe founded on family spirit. Our visitor circuit will allow you to discover all aspects of the Meukow brand and the people who built it.

Thanks to the acquisition of the last adjoining building in 2012, Michel Coste was able to reconstitute the architectural unity of the site, in typical 19th century style. 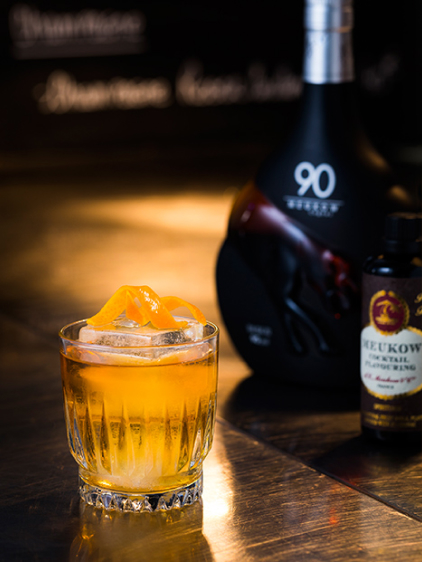 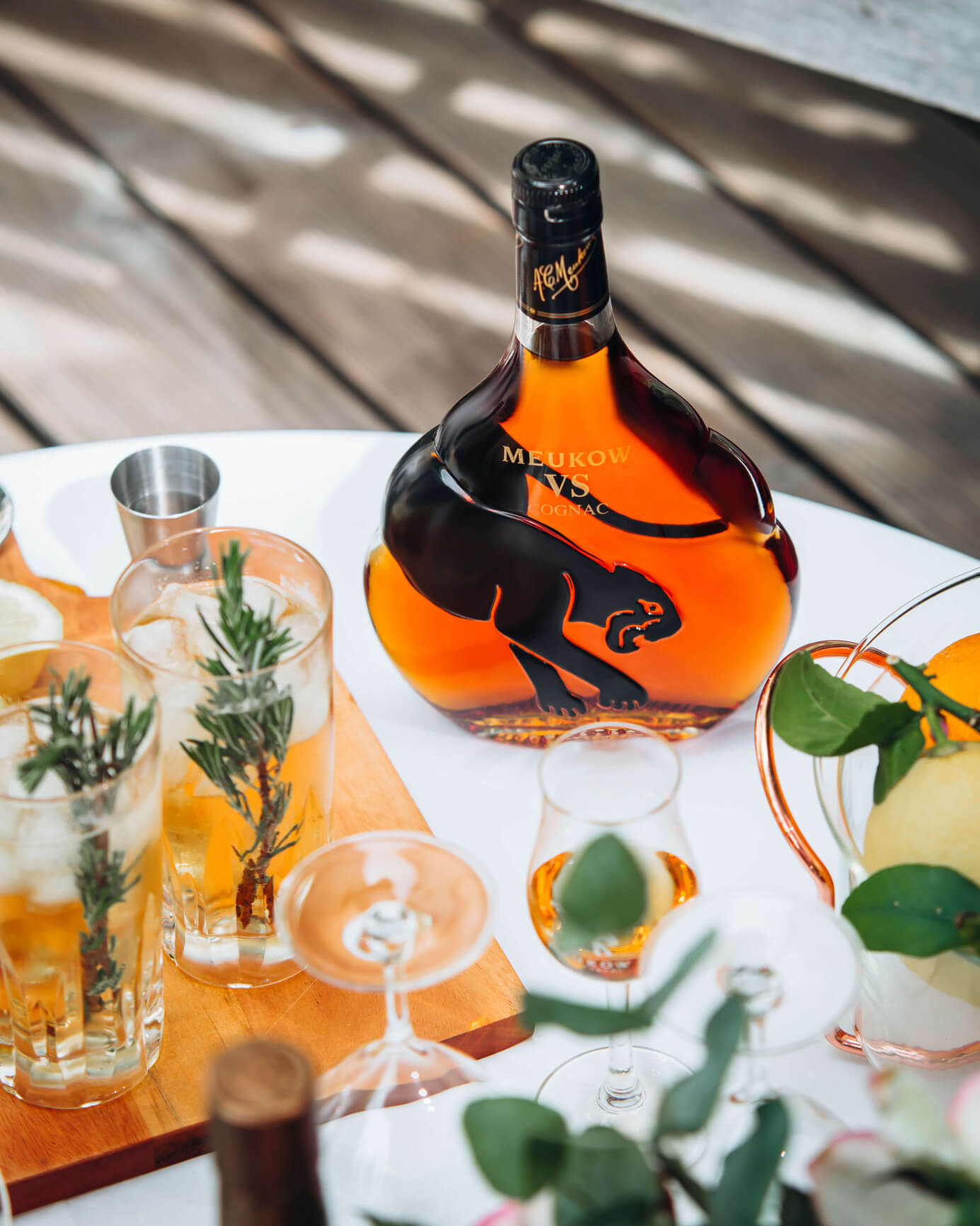 And trust us we are ready, for a garden party with friends. So you got…
Read more 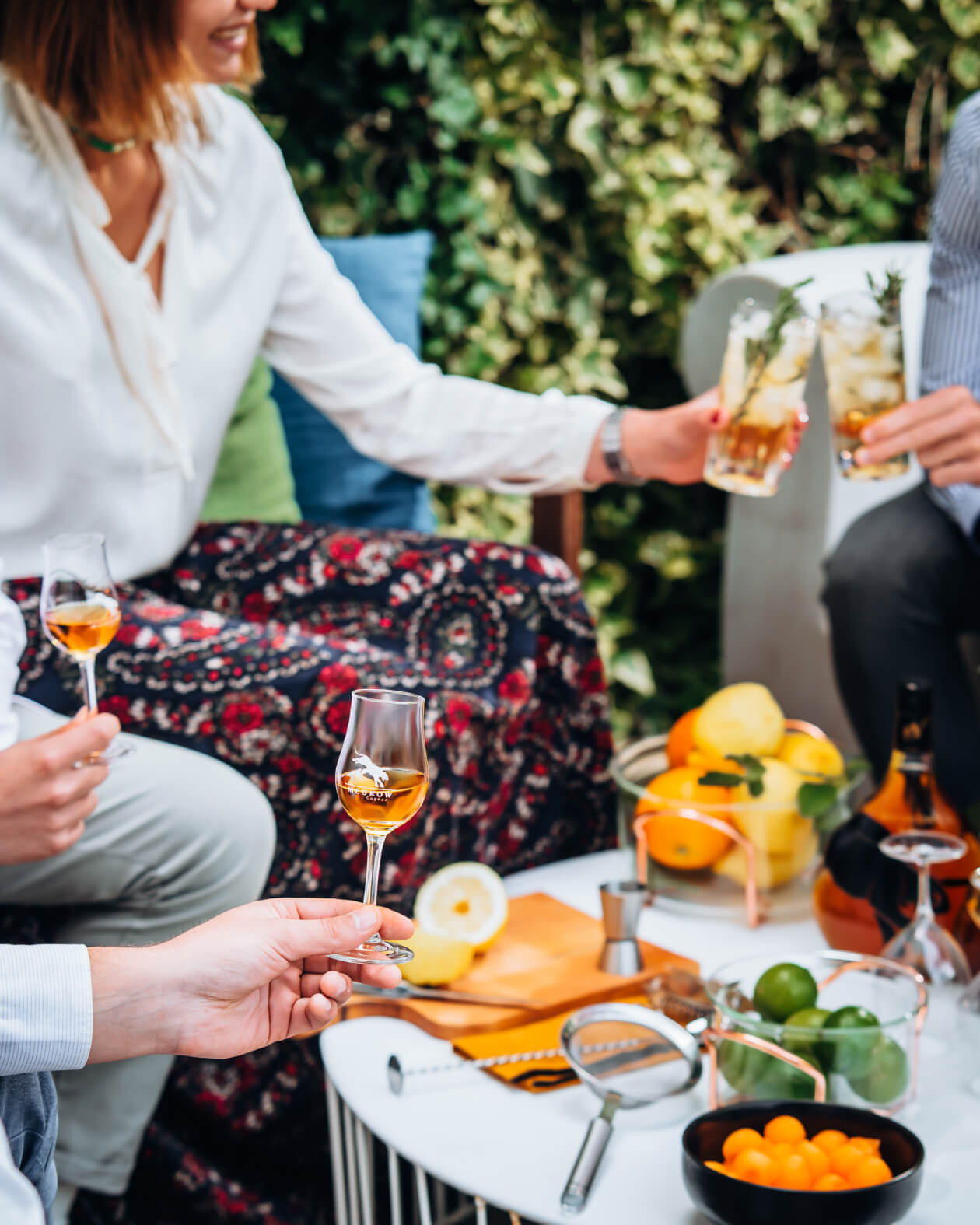 #02 What Cognac shoud I be buying?

A guide for newcomers Hi! Welcome to the world of cognac. If you’re reading this…
Read more

Are you of legal age to purchase or consume alcohol in your country of residence?